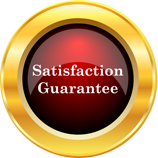 The presence of rats and mice around your home is very undesirable as these pests can cause food spoilage, contamination, physical damage and the transmission of diseases to humans. Rats and Mice can be very persistent and breed inside your home and their droppings carry many diseases. Rats were responsible for the Black Death (bubonic plague) which claimed more than 25 million lives in the 14th – Century Europe. The plague bacterium (yersinia pestis) was transimitted from rat to rat and rat to human via the Oriental Rat Flea. Rats can distribute food poisoning organisms like Salmonella bacteria. Both rats and mice play a significant role in transmitting gastro-intestinal diseases to humans which are somewhat difficult to track back. They contaminate food and utensils from their urine or faeces with other diseases such as choriomeningitis, mild meningitis (virus carried by mice), Weil’s disease, infectious jaundice (bacteria), tapeworm. Indirect contamination also includes via bloodsucking such as fleas; for example bubonic plague, murine typhus fever (Rickettsia). Moreover, indirect contamination via pets to humans: for example, favus, skin disease (fungus form mice to pets to humans) (GEOROZISIS, 2008) Urban Pest Management in Australia.

Rats and Mice cause serious damage to a range of materials including doors, skirting boards, upholstery, books and gnawing of electrical wiring which at times has been known to start fires in the roof. The most common rats in Australia are the Norway Rat and the Roof Rat. The common name for the mouse is the house mouse and it is a simple process to identify rats and mice from their faeces. For example, Norway Rats have larger faeces 18mm and blunted where as the Roof Rat faeces are 12mm in length and pointed. House Mice faeces are quite small measuring about 4mm in length and pointed. The Norway Rat is the most economically detrimental pest rodent in Australia and it is found in both domestic and commercial facilities, garbage dumps, shops, supermarkets, warehouses, poultry farms and factories to name a few.

Prevention of Rats and Mice can be quite difficult as they have a number of reasons for being around or in your home including poor sanitation and hygiene practices, shelter, breeding and food sources. If you have pet birds outside then you will probably attract rats and mice as they will use bird seed, as a food source and some birds may also be killed and eaten by rats. Therefore, keeping your bird cage hygienically clean and cleaning up bird seed may assist in keeping away rats and mice who will eventually find their way into your home, garage, subfloor, cavity walls or roof voids. It is very important to exterminate rats and mice from your home as soon as possible due the damage and diseases they may cause and the fact they can bite humans which can lead to diseases entering your body directly such as rat-bite fever, relapsing fever (bacteria). So don’t try and capture them in cages yourself and leave it to the professionals.

When we provide Pest Control Treatment for Rats and Mice we inspect your home for signs of rats and mice by identifying common signs they leave behind such as their droppings, urine and scuff marks. We use a thermal imaging camera in your roof void to detect them We use only the highest quality rodent control methods to eliminate these pests from your home using effective baiting programs. How do you get rid of Rats and Mice in your house? By using a Professional Company like Hertz Pest Control who know how to resolve your rodent issues around your home the first time. 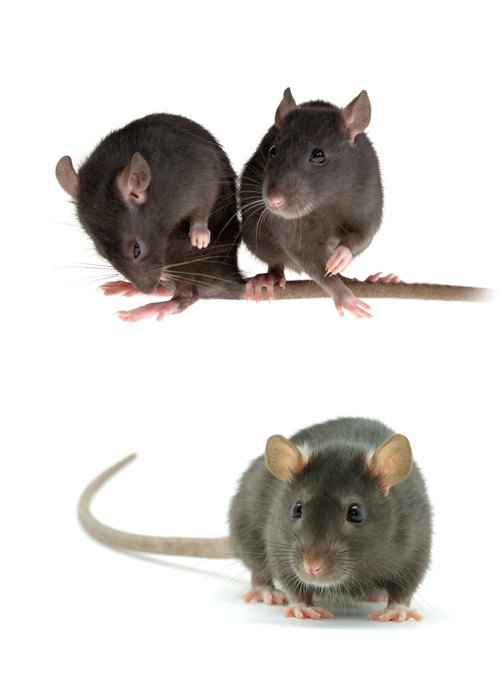